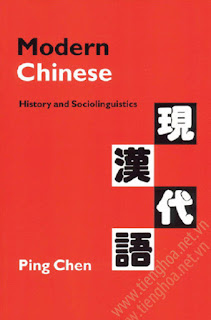 The Chinese language, spoken by over one billion people, has undergone drastic changes over the past century. This book presents a comprehensive, up-to-date account of the development of Modern Chinese from the late nineteenth century to the 1990s. It describes and analyzes in detail, from historical and sociolinguistic perspectives, the establishment and promotion of Modern Spoken Chinese and Modern Written Chinese, and the reform of the Chinese script, and reveals the interaction of linguistic, historical and social factors in the recent development of the language.