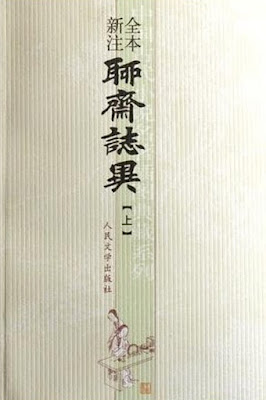 The stories differ broadly in length, with the shortest under a page long. Many are classified as Chuanqi, or Zhiguai, sometimes translated as "marvel tales", that is, stories written in classical Chinese starting in the Tang dynasty. Pu borrows from a tradition of oral storytelling where the boundary between reality and the odd or fantastic is blurred. The stories are filled with magical foxes, ghosts, scholars, jiangshi, court officials, Taoist exorcists and beasts.