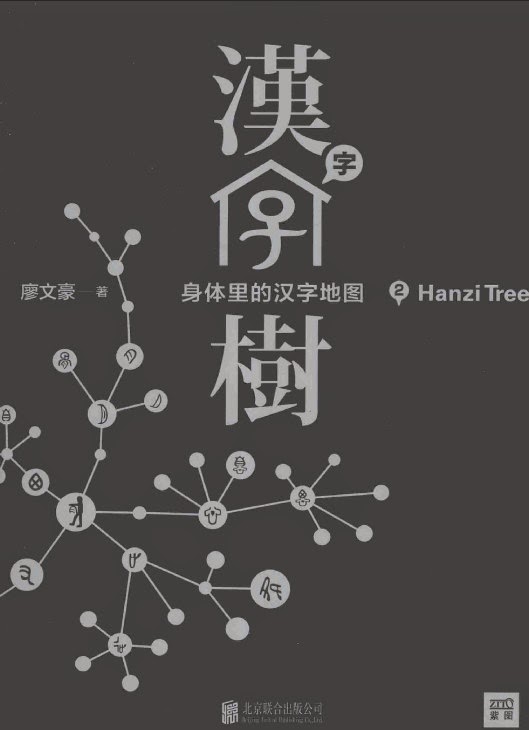 "Character Tree" collected a total of 680 logical association with the "people" about the characters, the author perennial immersed in the world of literature, seek between words, with increasing experience, he introduced a compilation of computer powerful capability systematically combing member of Chinese characters, trying to figure out stronger argument to explain. Thus, the author skillfully kanji radicals as one member of Chinese characters, to sort out the integration, which is concentrated in the "Chinese tree" by a clear, brief description, allowing readers no philology foundation, but also by virtue of their characters experience, we get a lot of new discoveries and fun.
In addition, the manuscript in detail 680 and the "human body" relevant Chinese characters, but also the massive collection of these characters associated with Oracle's "human body", Jin, Zhuanwen, Traditional Chinese, Simplified Chinese, etc. Readers according to the logic of the manuscript, progressive approach to develop an understanding of the development process of Chinese characters, and to radical and other divergent ways of understanding, and allow readers to quickly understand the logical relationship between the different characters. We can say that this book is a form of "root - trunk - - twig tree", allowing readers to the system full of fun learning Chinese characters very different meanings, with good readability and learnability.
★ The book is a novel, the book is a rare Chinese character interpretation, readers get the book first time, that the contents can be attracted.
★ book "human body" for the foundation, a detailed interpretation relating to 680 characters, and pictures that describe the origins of Chinese characters formation, but also a detailed list of more than 5000 of these characters related to Oracle, Jin , Zhuanwen so on.
★ On the form of the "tree" to interpret the characters, so that readers can easily enter the field of learning Chinese characters, and fun in the explanatory text, naturally learn different meanings of Chinese characters and its usage.
Character tree root, going to witness the Chinese civilization; China cut feeling really mind, obsessed in Edwards, the vision of world elegance Datong.
Character is the carrier of history and culture, is the blood of the Chinese nation; trees are a symbol of life, representing the endless Chinese spirit. Jin Zhilin in the "Tree of Life," a book, said: "Human life eternal Babel through to embody the concept of consciousness is the central axis of the universe as a land of trees." Taiwan scholars Mr. Liao Wenhao masterpiece of "Character Tree" in the title, quite meaning.
The book tastes, although the philology popular books, but no lack of scientific and academic. On the Interpretation of the results of Mr. Liao Wenhao fully absorbed Circles sages, or to strive for good, or separate new to say, Jie Yan and evidence. Not only for lovers of entry Shinryo philology, researcher and mentor is philology. Hereby recommended. - Vice President of Tianjin Yang Xiao Lei Sinology Research

Link is broken, is it possible to fix it ? Thank you