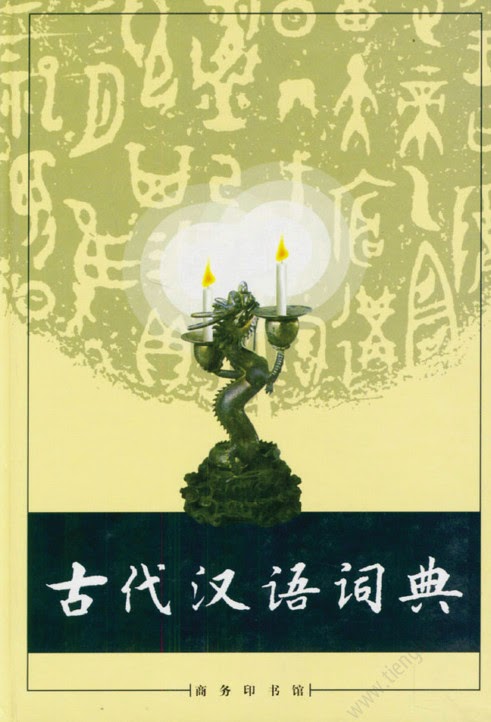 Readers of this "Ancient Chinese Dictionary" is above average education level for medium-sized language learning and reading ancient Chinese book of ancient use. The scope of the closing words of the dictionary, is the ancient written language orthodox representative of writing books, among which the Qin and Han ancient books based. The dictionary of about 10,000 words received, in addition to the commonly used word, but also in Concurrently some difficult words, including the difficult words for names names. Common variant word be included.

The recovered syllable word dictionary of about 24,000. Polysyllabic words with word-based, and been enriched a small amount of entries in Wikipedia. The general principle is to read old books from the general reader the actual needs, recorded in ancient books selected common but need to explain entries. The dictionary sorted sequencer. There are a few notes of a prefix entries, arranged in the body of the sequencer, in addition to a reader in the first term of the prefix tone, other tones initial or final item if it is the first item a different tone, also another pronunciation of the word under the weight of the head. There are more than two words sound the first item, press 1,2,3 ...... No. phonetic, generally common pronunciation in the first place. 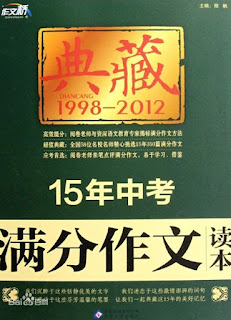