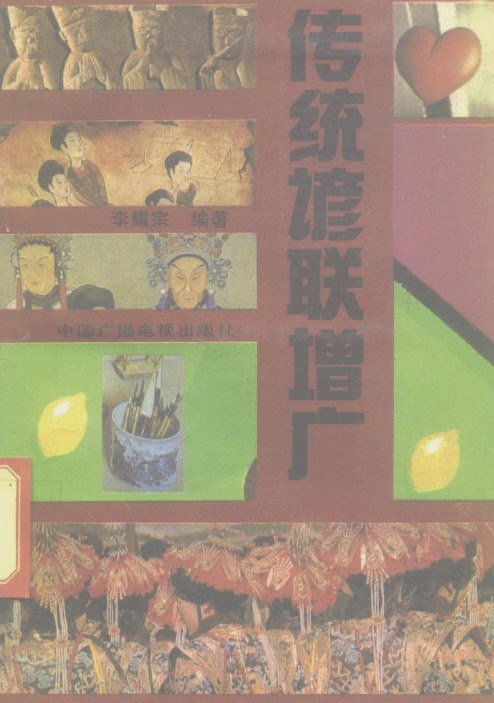 Since ancient times, China has a large number of proverbs books published. Since Han Cui Shi on "Simin on order", down to today's national "Proverbs", described as ocean Haobo, beautiful. However, such a special chapter on saying the union into a book, but also quite uncommon. Qing Wang Youguang, Zhangwen Hu has series of "Miss Union under the proverb" and "saying set to" narrow the amount of the series of micro surface, hi, there is a precedent of power, no masterpiece regret it. "Zengguangxianwen" although many of them saying a joint bi characteristics, persevering, saying the non-linked non-hybrid natural white, a bit confused Wu Fan. "The traditional proverb associated augmentation" deliberately eclectic, in the "augmented" basis, a bold attempt to reform: First, full optimization implication, both greatly expanded space, but also as a thin sieve saying, Where Unfortunate good content, style inferior, in detrimental people who foes delete elimination. Second, the book only saying United - just like the form of joint language and prolonged circulating for linking proverb saying the order content in the form of perfection. Again, editor's note is intended to classify sequential weaving, camera rhymes so trivial Fenpi proverb of Feiranchengzhang, sonorous delivered, with a refreshing sweet readability.
This book name "traditional proverb associated augmentation", yet pass the ancient proverb Union nowadays, it is generally not summarized. Therefore, the selection of a little book of modern name ...
Download
Copy the password