A Comparative Study of Chinese and Japanese 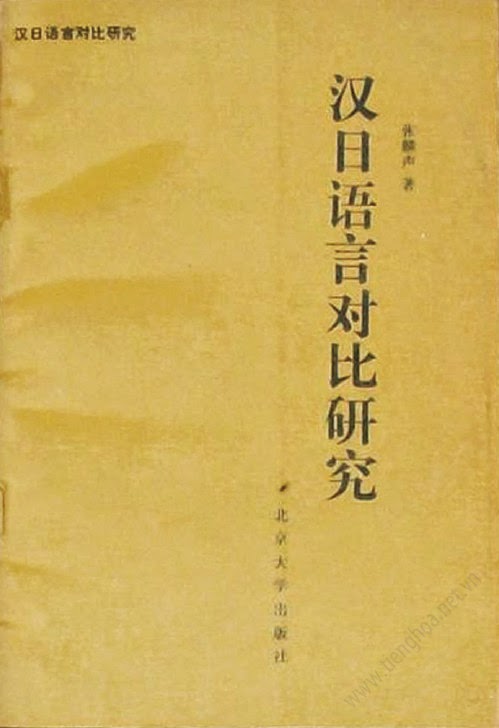 A Comparative Study of Chinese and Japanese language - Zhang Lin sound - University Press .pdf contrast, Japanese and Chinese languages​​,The book author, Comrade Zhang Lin sound start in the comparative study of Japanese and Chinese language earlier, and has persevered. The book received more than a dozen papers that he studied crystals.
His research has some depth and breadth. Involves not only the theory and methods of comparative linguistics, also involving Japanese Chinese law unit, and when the body such as grammatical categories, verbs, quantifiers and other grammatical features and expressions and so on. I read the book in the rough manuscript of the process, when the author discusses issues that do have substance, holding the evidence. Another book with sentences, most of them are selected from the published works are mostly Japanese-language translation from the Japanese handwriting.
Download
Copy the password