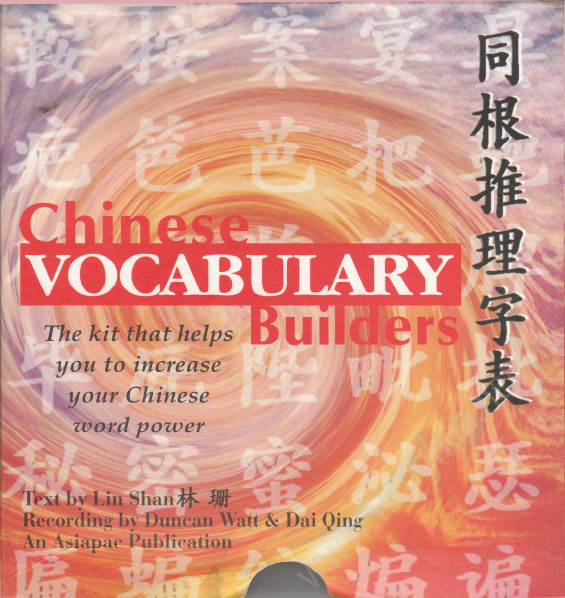 CD1 链接: HERE 密码: b6a9
CD2 in the Title
When you see themselves with new characters in which it consist of many individual strokes, confronted often than Chinese-beginners you lack the trust,. Familiarize yourself not worry - this book was specially for it developed to solve Your problems.

Based on in its 30-experience as Chinese teacher, who Author Lin See Shan has developed a logical manner of learning of Chinese characters. Their approach groups words with the same "root" (root) and derives its meaning through application of 60 based radicals from. Studies have shown that approximately 85% of all Chinese characters are formed by the combination of radical and "root".

At the of of the author than root (root) listed elements are, for order characters in which it can stand individually also, but here through Adding of a radical leave arise a new composite characters. This new character will consist of the meaning-giving radical and the sound imaging "root" = Phonetikum. It is the opposite approach instead to form the radical of characters are the Phonetikum assigned to different radicals to form new words.
DOWNLOAD
Copy the password

Thanks a lot for posting. Thanks for this great site.

tina hao,
the link for CD1 is broken
please help to renew
thank you