A Study for Directional Problem 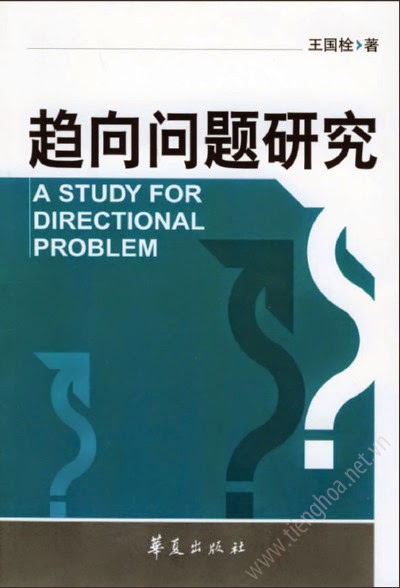 The book features the use of semantic grammar theory , and reference cognitive grammar , syntax, and other methods of functionalism from dialect performance , which lasted three angles of the evolution and trend analysis of verbs such as a more comprehensive study, discussion of modern Chinese verbs tend to evolve in the history , scope in modern Chinese , revealing the tendency to produce complement the development of the law , and to explore a part of the process tends verb grammar in some special format and in modern Chinese performance. The first chapter provides an overview of the main issues of the status and trends verb study of this study illustrate the full text of the theoretical basis and research orientation . The second chapter provides an overview of trends in some cases the verb . The third chapter discusses the historical development of a single generation and increasingly complementary . The fourth chapter from the form and meaning were discussed to complement the development of increasingly complex . The fifth chapter discusses the "VP + come / go " and " come / go + VP" in the " come / go " in nature . In short , both the macro discussion of this article , there are microscopic description of both the fact that the description of the language , but also further explanation. Between description and explanation , the paper explained more attention , more focus on some of the difficult problems of analysis ; meeting between language , pragmatics and syntax , and decided to pay more attention to the fundamental role of the role of language proposed ; in synchronic and diachronic investigation analysis we focus on the column investigation lasted historical study of language phenomena clearly, some of the modern Chinese language phenomenon also been explained .