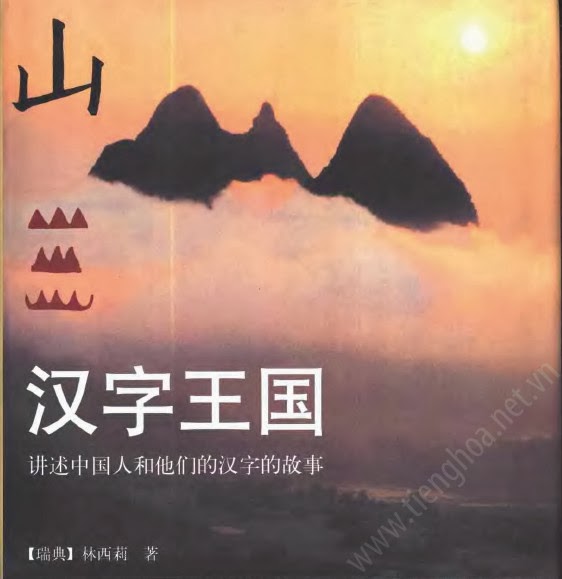 In the form of illustrations about the origins and characteristics of Chinese characters, select more than 200 words related to people's lives for detailed explanations, such as the human body, housing, utensils, silk and linen, livestock, tools, travel, roads, etc. related words, while analyzing and describing the lifestyle and customs of the Chinese people, so people deepen their understanding of the text. Both depth, and a good read.

The book was first published in 1989, has been translated into seventy-eight kinds of languages​​, mainly Westerners learning Chinese books.

"Man of the Kingdom."
About Chinese characters and their stories
Characters, beautiful and full of mystery: why they
Is like this? Lin Xili fascinating and lively with students
Characters move about the tone generating three or four years ago,
Vividly describes the lives of ancient people and the environment reflect ancient
Old characters. Character has a long history, today people still
They can see the original look.
This rare show of outstanding works of Chinese people
World, mountains and rivers, plants and animals, houses and cars
Vehicles, road and ship. Work describes the daily life and
Festive holidays, customs and working life for thousands of years, the study
Inertia. Lin Xili with clever, personalized approach described
Today, China's reality and lifestyle.
There is no better place than in the "Kingdom of Characters" in
So you have a feeling of being Chinese.
Bernier Publishing Company
Download
Copy the password

can you refresh the link please ? thank you