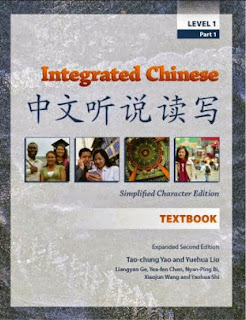 Level 1 Part 1 begins the first year of study in the Integrated Chinese series, introducing 350 characters. Students cover the basics quickly, with simple, graded activities on essential topics such as greetings, dates and time, shopping, and family. Pinyin texts accompany Chinese characters throughout, allowing students to focus on both speaking and pronunciation, and character recognition. What s new in the expanded Second Edition: This book is primarily in simplified characters, with both simplified and traditional characters in the index, and traditional character forms of the textbook dialogues in appendices.
Download
Copy the password

We need the pass please!

Hi
The pass is tienghoa.net
Thank you for your feedback
Nguyen