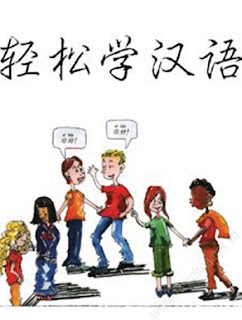 "Chinese Made Easy" (Chinese Made Easy) developed so far, had close to 10 years, during which continuous reform and updating of content. This currently adopted Chinese Made Easy Chinese textbooks Pat countries and regions more than 25, including Canada, the United States, Britain, France, Japan, Australia, Hong Kong and so on.